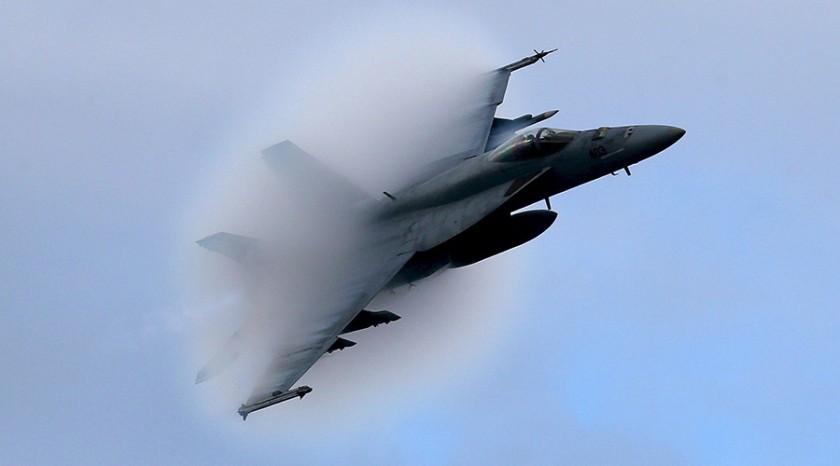 We could say that for the Empire of Chaos, the game really started with the CIA-backed coup in Iran in 1953, when the US finally encountered, face to face, that famed Eurasia crisscrossed for centuries by the Silk Road(s), and set out to conquer them all.

Only six decades later, it’s clear there won’t be an American Silk Road in the 21st century, but rather, just like its ancient predecessor, a Chinese one. Beijing’s push for what it calls “One Belt, One Road” is inbuilt in the 21st century conflict between the declining empire and Eurasia integration. Key subplots include perennial NATO expansion and the empire’s obsession in creating a war zone out of the South China Sea.

As the Beijing-Moscow strategic partnership analyses it, the oligarchic elites who really run the Empire of Chaos are bent on the encirclement of Eurasia – considering they may be largely excluded from an integration process based on trade, commerce and advanced communication links.

Beijing and Moscow clearly identify provocation after provocation, coupled with relentless demonization. But they won’t be trapped, as they’re both playing a very long game.