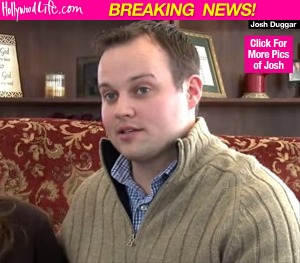 We are so thankful for the outpouring of love, care and prayers for our family during this most difficult situation with Josh. As parents we are so deeply grieved by our son’s decisions and actions. His wrong choices have deeply hurt his precious wife and children and have negatively affected so many others. He has also brought great insult to the values and faith we hold dear. Yesterday Josh checked himself into a long-term treatment center. For him it will be a long journey toward wholeness and recovery. We pray that in this he comes to complete repentance and sincere change. In the meantime, we will be offering our love, care and devoted support to Anna and our grandchildren as she also receives counsel and help for her own heart and future. During this time we continue to look to God—He is our rock and comfort. We ask for your continued prayers for our entire family.” 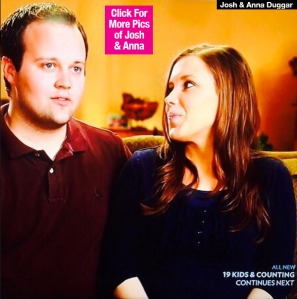 Anna Duggar, 27, is not looking to end her marriage with Josh Duggar any time soon. Not only is she “fully committed” to making things work, but a new report claims she is also carrying around some of the blame for her husband’s heinous behavior. Just wait until you hear how Anna and Josh intend to “pull through” this mess together.

As the world once again puts Josh Duggar’s bad habits on full display, there is at least one person who has not turned their back on him just yet: his wife, Anna. Just one month after giving birth to their fourth child, a daughter named Meredith, it was revealed that Josh had not one, but two accounts on Ashley Madison which allowed him to be discreetly unfaithful to the mother of his children. However, now that Josh’s secret life has been put on blast, Anna has no intentions of bailing on their marriage. In fact, a source close to Anna reveals that she is even blaming herself for Josh’s mistakes!

“His sexual problems today stem from unresolved sexual problems from the past. We don’t know if he himself was a victim of molestation? If these issues are not dealt with they persist and get worse. He obviously didn’t undergo any type of professional therapy when he was caught molesting his sisters and other young girls. He needed major help back then and now,” family therapist Steven Ornstein told HollywoodLife.com EXCLUSIVELY. 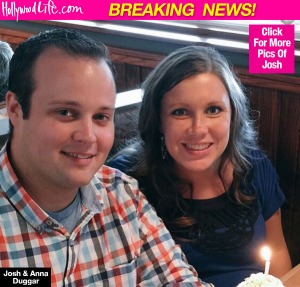 The eldest Duggar son is in hot water…again. Josh Duggar, 27, was reportedly paying for not one, but two accounts on Ashley Madison, a website specifically designed for cheating spouses. The site was hacked in July, reportedly revealing that the father of four and husband of Anna Duggar signed up for one night stands and oral sex. Find out all the shocking details.

According to Gawker, a credit card under the name Joshua J. Duggar was used to pay for the account, which cost $986.76 from Feb. 2013 to May 2015. The address linked to the card was allegedly Josh’s Fayetteville, Arkansas home, which has been featured on his family’s reality show, 19 Kids and Counting. That wasn’t the only account Josh reportedly had. He allegedly opened another account using his address in Oxon Hill, Maryland, where he spent time lobbying for the Family Research Council.

According to the data in the report, Josh was seeking an extramarital partner that was interested in: “Oral Sex,” “Open to Experimentation,” “Someone I Can Teach” and “Sharing Fantasies.” You can see the whole shocking list here. But his partner also needed to have “natural breasts,” a “high sex drive,” and a “petite” body, among other things. See Josh’s alleged list of turn-ons here. 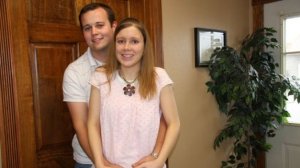 19 Kids and Counting star Josh Duggar is among those who had a paid membership to the cheating website Ashley Madison, according to data published by Gawker. The affair service was the victim of a hack in July, with member information posted online.

According to Gawker, a credit card under the name Joshua J. Duggar was used to pay for an account. The address listed along with the card was that of the Fayetteville, Arkansas home his grandmother Mary owns. The residence was featured on 19 Kids and Counting, which TLC canceled in July after Duggar admitted to having molested several underage girls years ago, including two of his sisters. 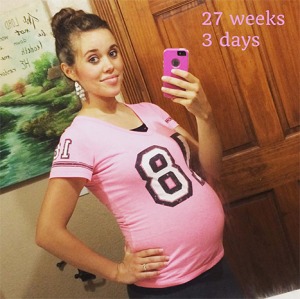 Pregnant Jessa Duggar continues to follow in her sister Jill Duggar’s pregnancy footsteps. The 19 Kids and Counting alum shared a mirror selife of her pregnant belly, updating fans on Instagram on Wednesday, Aug. 5. 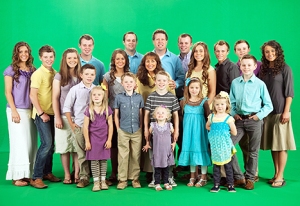 Warren explained that due to “higher restructuring and other charges this year of $19 million primarily due to content impairment charges from canceling TLC’s 19 Kids and Counting,” the company was at $24 million total in charges.