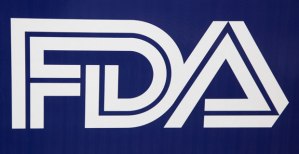 The lawsuits were filed by the Center for Food Safety, the Sierra Club, the Center for Biological Diversity, United Farmworkers of America, the Animal Legal Defense Fund, and the Humane Society of the United States. The Center for Food Safety originally filed the suit against the FDA in November 2014, stating the agency violated the National Environmental Policy Act and Administrative Procedure Act when it approved an animal feed additive that contained the controversial drug ractopamine hydrochloride.