The suspect, a 51-year-old employee of the BfV, or the Federal Office for the Protection of the Constitution, allegedly planned to bomb his employer’s headquarters in Cologne.

According to The Telegraph, German media reports that the suspect made a “partial confession” after being taken into custody.

An intelligence official speaking with Der Spiegel also indicated that the suspect shared “sensitive information about the BfV (Germany’s domestic security agency), which could lead to a threat to the office.”

A BfV spokeswoman similarly told the AFP that the suspect, who had been tasked since April with monitoring Islamist groups in Germany, had made “Islamist remarks online under a false name” and had offered “internal information during chats.”

If you look at NHTSA’s Twitter feed right now, you’ll find that it’s just a non-stop stream of burns aimed at people who admit — sometimes gleefully — that they text and drive:

For what it’s worth, NHTSA is right: countless studies have linked texting in the driver’s seat with higher accident rates, and Werner Herzog himself has made a film about it.

The Food and Drug Administration (FDA) said it was taking steps to limit the amount of inorganic arsenic found in infant rice cereal, a main source of arsenic exposure in infants.

The agency released a draft guidance to the industry that would cap inorganic arsenic levels at 100 parts per billion (ppb). Most cereals already meet that limit, or come close to it.

The agency is directing the industry to seek out rice sources that have the smallest amount of inorganic arsenic to use in its cereal products, according to Susan Mayne, director of the FDA’s Center for Food Safety and Applied Nutrition. [1]

“Our actions are driven by our duty to protect the public health and our careful analysis of the data and the emerging science. The proposed limit is a prudent and achievable step to reduce exposure to arsenic among infants.” [2]

The agency released a draft guidance to the industry that would cap inorganic arsenic levels at 100 parts per billion (ppb). Most cereals already meet that limit, or come close to it.

The agency is directing the industry to seek out rice sources that have the smallest amount of inorganic arsenic to use in its cereal products, according to Susan Mayne, director of the FDA’s Center for Food Safety and Applied Nutrition. [1]

Gerber issued a press release saying that its cereal already meets the limit proposed by the FDA.

The proposed limit was sparked by the results of testing of rice and non-rice products, as well as a 2016 agency risk assessment on the link between inorganic arsenic exposure and adverse pregnancy outcomes and neurological effects in early life.

The FDA tested 76 samples of infant rice cereal from retail stores and discovered that close to half of them met the agency’s proposed limit on inorganic arsenic. More than 3/4 of the samples had levels at or below 110 ppb.

The agency is not recommending that the general population change the amount of rice they consume, but said it was offering targeted information for pregnant women and infants to limit their exposure.

Surveillance is stepped up with added security measures at nuclear plants,” the agency reported.

“Vehicles are being checked with police and army on site,” the agency added.

In February, investigators probing the Paris attacks found video footage of a senior Belgian nuclear official at the property of a key suspect.

The Meteorological Agency on Sunday issued a volcanic alert for the area around the crater of Mount Io, which straddles Miyazaki and Kagoshima prefectures in southern Kyushu.

Seismic activity is increasing around the 1,317-meter-high mountain, which is part of the Kirishima volcano group, the agency said.

Local government officials in the city of Ebino declared a 1-km no-entry zone around the crater of Mt. Io, part of the Kirishima mountains, while the weather agency said that large stones could be ejected within a 1-km radius in the event of an eruption.

The agency had detected 53 volcanic temblors as of 7 p.m. Sunday at the volcano, the highest daily total since seismometers were installed in March 2013.

Volcanic activity has intensified since last year, the agency said. In addition to volcanic quakes, fumarolic gas was recorded in December and areas with high ground temperatures have been increasing. 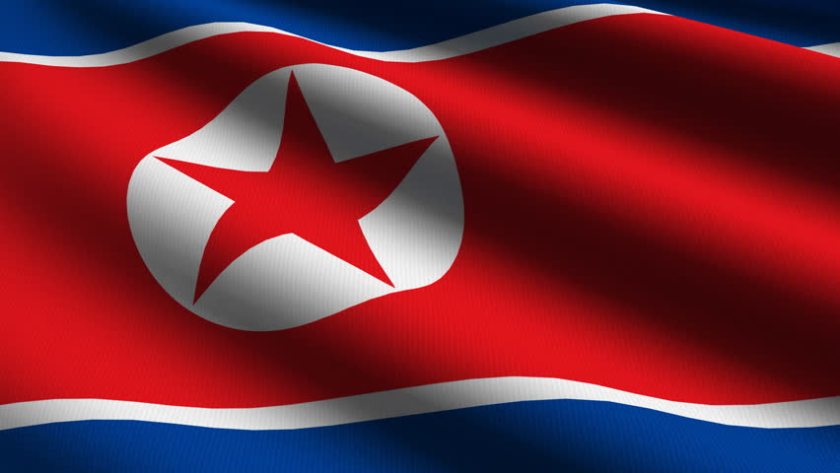 North Korea has indicated that it will launch a satellite sometime between February 8-25, a United Nations agency said Tuesday — a launch that has drawn American concerns because of the rocket to be used.

North Korea told the International Telecommunication Union on Tuesday that it intends to launch an Earth observation satellite, ITU spokesman Sanjay Acharya said. The ITU registers all satellite transmission frequencies to ensure there is no cross-satellite interference.

The launch could raise international tensions. U.S. officials have said the same type of rocket that would put the satellite into orbit could be used on a different occasion as an intercontinental ballistic missile.