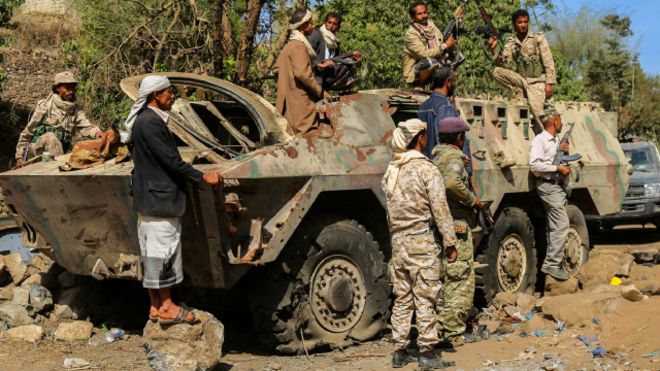 There are quoted sources saying that, while the fighters entered the town, they were fighting force was to guard the city and three were killed.

Similarly fighters set up roadblocks and raising their flag in government buildings.

Analysts say, to draw the town of Ahwar, will help al-Qaeda commitments on the shores of the province of Abyan, which already controls two other towns.