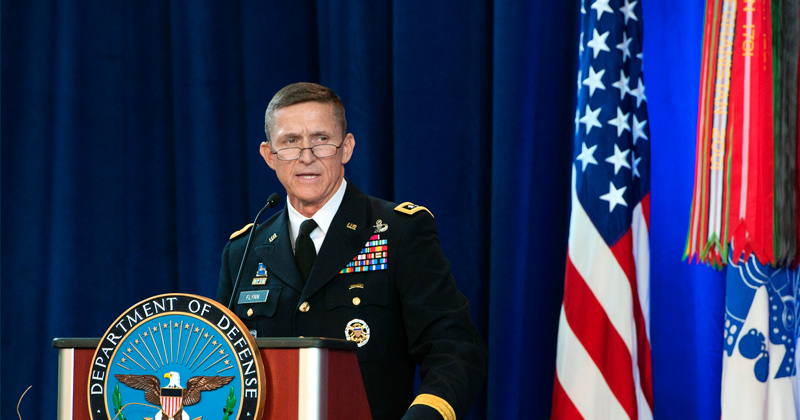 Flynn once confirmed the authenticity of a leaked 2012 Pentagon document that revealed how the U.S. and other NATO nations were deliberately backing al-Qaeda in Iraq, which later morphed into ISIS, and other Islamic extremist groups to overthrow Syrian president Bashir al-Assad.

“The Salafist [sic], the Muslim Brotherhood and AQI [al-Qaeda in Iraq] are the major forces driving the insurgency in Syria,” the Pentagon document stated. “The West, Gulf countries, and Turkey support [this] opposition, while Russia, China and Iran ‘support the [Assad] regime.’”

He also revealed it was “a willful decision” by the Obama administration to support ISIS and al-Nusra. 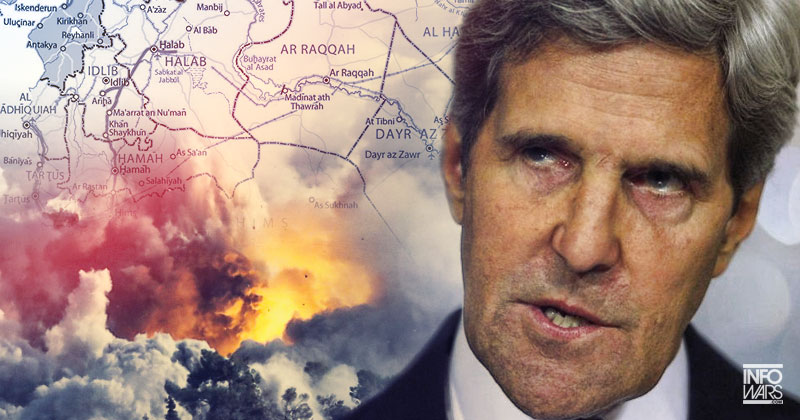 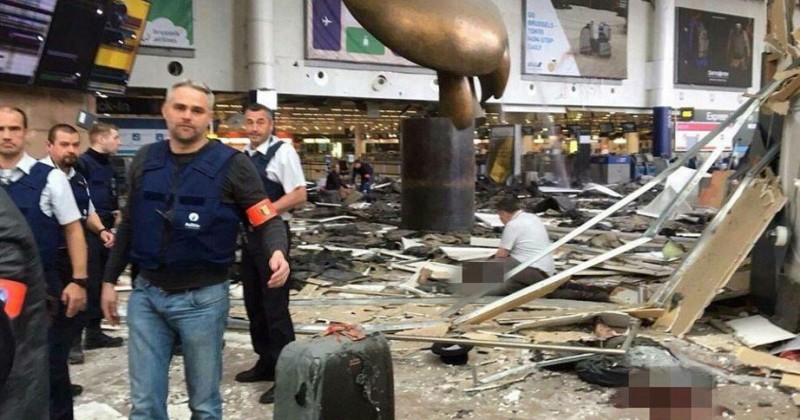 I am sure a frightened population will find government promises of perfect security attractive and may be willing to allow more surveillance of their personal lives. They should pause a little beforehand and consider what their governments have done so far to keep them “safe.”

The government of France, for example, has been particularly aggressive in its Middle East policy. Then-French President Sarkozy was among the most determined proponents of “regime change” in Libya. That operation has left the country in chaos, with much of the territory controlled by an ISIS and al-Qaeda that were not there before the “liberation.” As we learned last week from Hillary Clinton’s emails, Sarkozy and British Prime Minister David Cameron were much more concerned with getting their hands on Libya’s oil after the overthrow of Gaddafi. The creation of a hotbed of terrorism that could easily make its way to Europe was not important. They wanted to secure enormously profitable deals for well-connected French and English energy companies. 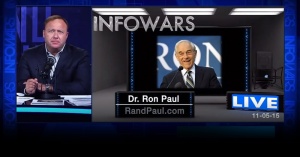 Today we welcome former Congressman Ron Paul to break down his view on the upcoming election cycle and Sen. Rand Paul’s bid for the presidency. 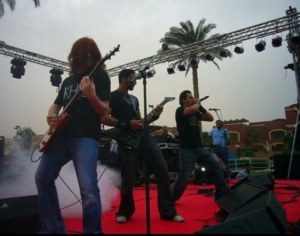 His father said, ‘His religion is very important to him’. He had a beard and the robes, it was quite obvious. After a while he moved out to live with friends. We didn’t even really discuss it.’

She was not in touch with him for some time, but then came the sudden Mother’s Day discovery that he was a jihadi in Syria. 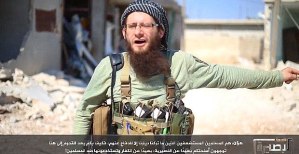 Lucas Kinney, 26, has become a figurehead for the jihadis – appearing in online propaganda videos designed to encourage new recruits to sign up.

The first white British convert to emerge in Syria, as a Home Counties schoolboy he took holy communion at a Roman Catholic church and attended Catholic primary and secondary schools. As a teenager, he even spoke of being a priest.

His father Patrick, 59, worked closely with Steven Spielberg on films including Indiana Jones And The Last Crusade and was assistant director on a long series of blockbusters.