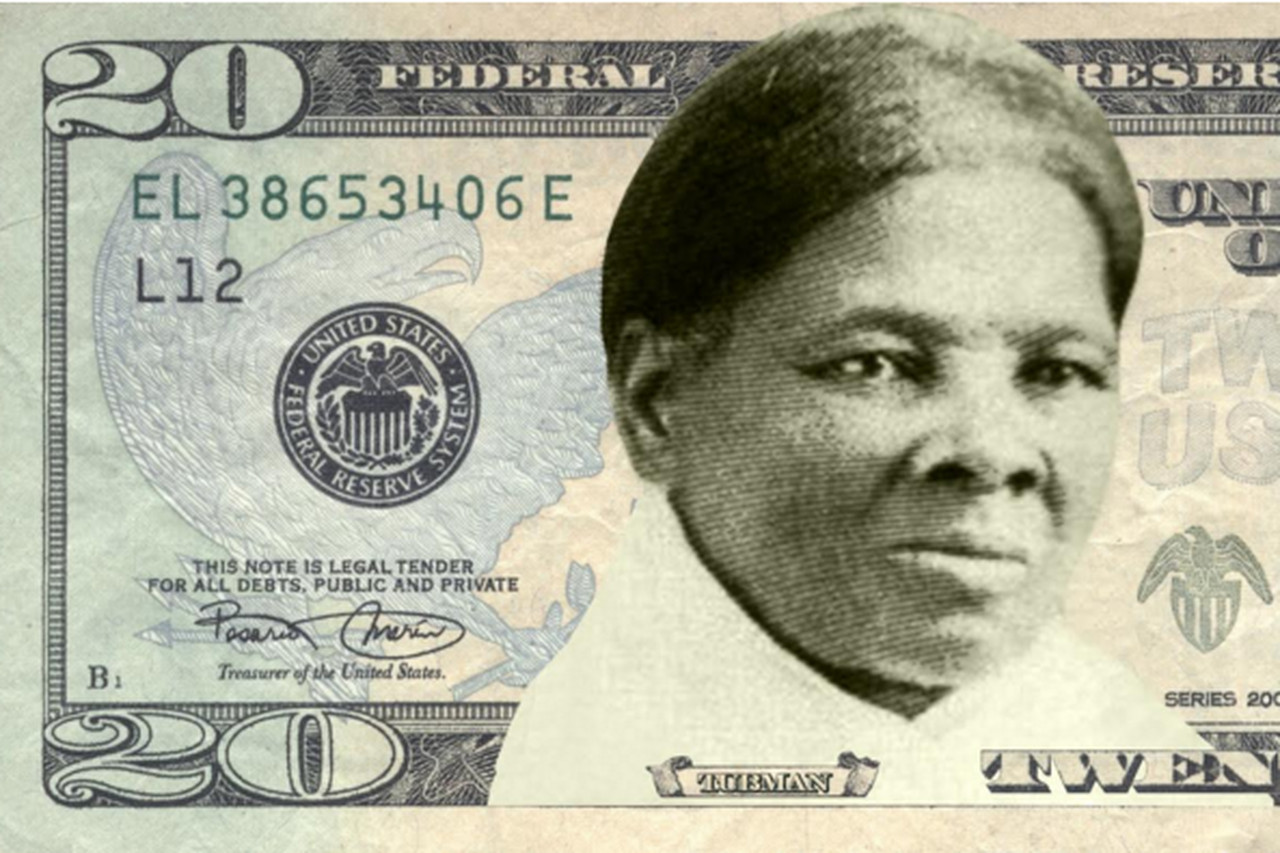 The Treasury Department will put Harriet Tubman’s face on the $20 bill, Treasury Secretary Jack Lew announced Wednesday. But contrary to previous reports that Tubman would replace Jackson entirely, Lew told reporters that Jackson will still appear on the back of the $20 bill.

It was expected that a woman would replace Jackson on the front of the $20 bill, but it wasn’t known which woman. Tubman’s name had been floated as a likely candidate, however.

Alexander Hamilton’s face will also stay on the front of the $10 bill, Politico reported, and won’t be replaced by a woman as was previously speculated.

That idea was derailed in part by the popularity of the new Broadway musical Hamilton and many pointing out Hamilton is intricately linked to the nation’s monetary policy history. Lew also floated the idea of an odd compromise: keeping Hamilton on the front and putting a woman on the back.