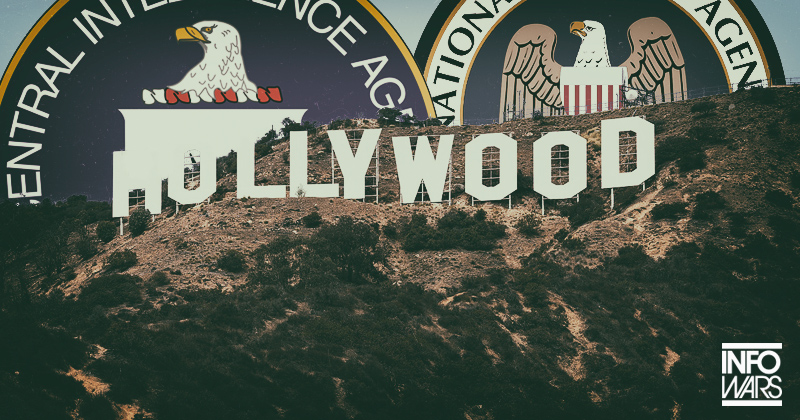 According to Vice News journalist Jason Leopold, an amendment to last month’s annual intelligence-spending bill requires the Director of National Intelligence to explain each year to congressional oversight committees the interactions between 16 different intelligence agencies and Hollywood.

The amendment, put in place by Senators Richard Burr and Dianne Feinstein, comes after several news reports which helped expose the CIA’s involvement with “22 entertainment-related projects between 2006 and 2011.”

“They included major motion pictures like Zero Dark Thirty and Argo; reality television series such as Top Chef; the cable drama series, Covert Affairs;and books including The Devil’s Light by Richard North Patterson,” Leopold writes. “In the case of Zero Dark Thirty, writer and producer Mark Boal and Katherine Bigelow gave CIA officers involved in the operation that resulted in the killing of Osama bin Laden gifts including dinners, fake pearl earrings, a bottle of tequila, and tickets to a Prada fashion show.”


But it isn’t Planned Parenthood’s feet being held over the fire.

Here in liberal bizarro land, an attack on the first amendment is well underway.

Senators from both sides of the aisle are trying to get an amendment into a bill reauthorizing the Federal Aviation Administration (FAA) that would extend $1.4 billion in expiring green energy subsidies that weren’t included in last year’s budget deal.

We’re disappointed that consistent support exists among Senators to extend corporate welfare to the so-called ‘green energy’ industry. It’s unfortunate to see lawmakers sneak these provisions through the backdoor using unrelated must-pass measures — especially only months after extending major wind and solar subsidies in an end-of-year deal,” Christine Harbin, director of federal affairs at Americans for Prosperity, said in a statement. 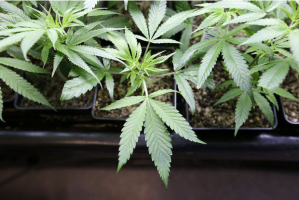 Ohio voters will decide this fall whether to legalize marijuana in the Buckeye State for recreational and medical use.

ResponsibleOhio’s marijuana legalization constitutional amendment was certified Wednesday by the Ohio secretary of state. It will appear as Issue 3 on the statewide ballot for the general election on Nov. 3. 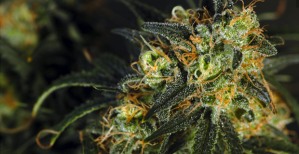 ResponsibleOhio’s marijuana legalization constitutional amendment was certified Wednesday by the Ohio secretary of state. It will appear as Issue 3 on the statewide ballot for the general election on Nov. 3.

If approved by voters, Ohio would be the fifth state to legalize marijuana for recreational use and the first to do so without first having a medical marijuana program.