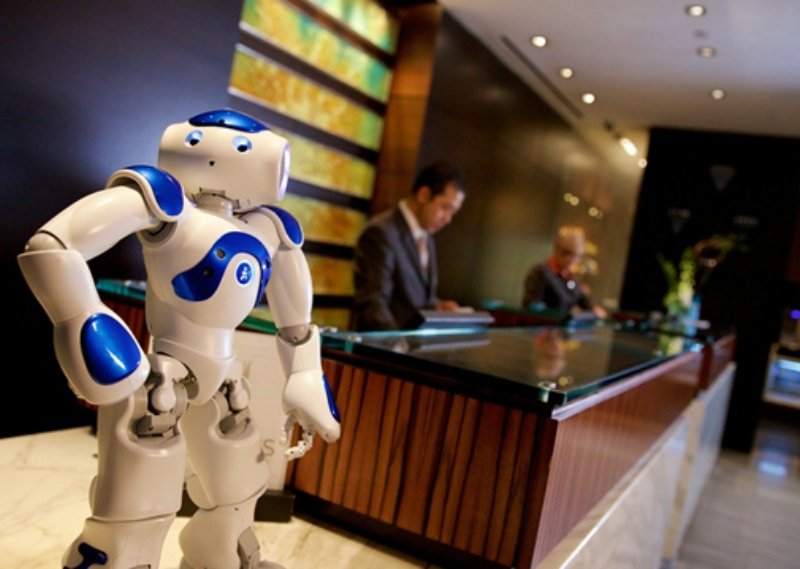 There’s nothing new about worrying that machines will take our jobs. More than 200 years ago, Luddites started taking sledgehammers to weaving machines.

But tech anxiety got a fresh jolt last month when the White House sent out a Council of Economic Advisers report including a projection that people making less than $20 an hour have an 83 percent chance of eventually losing their jobs to a robot. The odds for those earning up to $40 an hour are more than 30 percent.

Not that most Americans would find that very surprising. According to a Pew Internet Survey released last week, more than two-thirds of Americans think that within 50 years, most jobs will be done by robots or computers—although the vast majority conveniently thought that won’t happen with their own jobs.

No matter how this plays out, it’s pretty clear that machines will be handling more and more work, particularly now that increasingly sophisticated artificial intelligence is enabling them to take on mental tasks too. And that is raising a big question:  When machines dominate the work world, what are all the people they replace going to do for money?
http://www.smithsonianmag.com/innovation/when-robots-take-our-jobs-should-everyone-still-get-paycheck-180958483/?no-ist