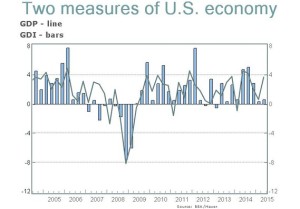 “Some research has shown the GDI figures to be a more accurate representation of economic activity, but the evidence is mixed and the debate continues. Nonetheless, the disparity reported in Q2 does lend credence to the notion that the GDP growth reported in the quarter likely overstates the underlying vitality of the economy in the span,” he said in a note to clients. 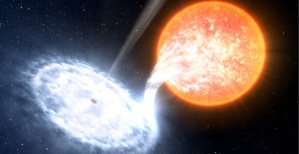 Unfortunate space travellers won’t be able to return to their own universe, according to Hawking. But they will be able to escape somewhere else, he has proposed at a conference in Stockholm.

Black holes in fact aren’t as “black” as people thought and could be a way of getting through to an alternative universe.

“The existence of alternative histories with black holes suggests this might be possible,” Hawking said, according to a report from Stockholm University. “The hole would need to be large and if it was rotating it might have a passage to another universe. But you couldn’t come back to our universe. So although I’m keen on space flight, I’m not going to try that.