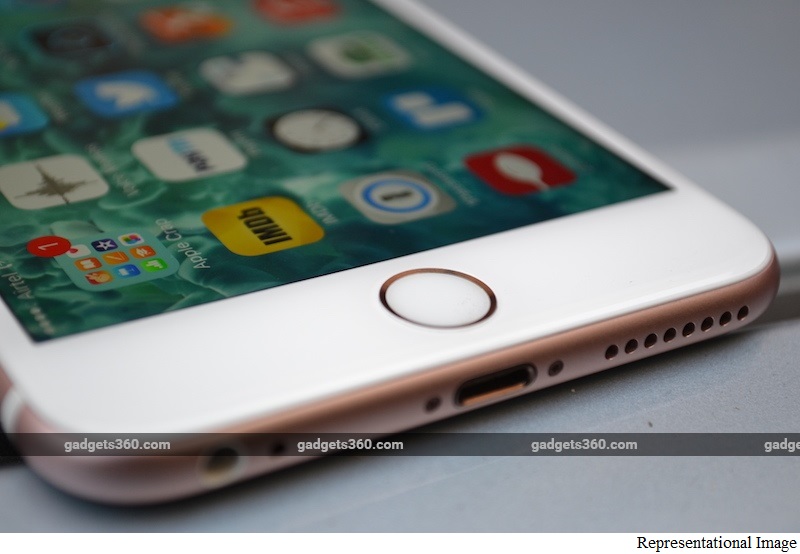 As Apple’s Spring event scheduled for Monday closes in, more leaks with details about the unannounced 4-inch iPhone – aka iPhone SE – have emerged. While we have already seen the alleged smartphone from all angles in a recent video, a new leaked image claiming to show the retail box of the smartphone has surfaced online, seemingly confirming the name and some of its features.

The alleged retail box first of all clearly mentions ‘iPhone SE’ confirming the official name of the device, which few weeks back was rumoured to come with the iPhone 5se moniker. The box also shows ’16GB’ indicating the Cupertino-based firm to stick with this as the base variant for the new model. This is still better than the iPhone 5c model, the base variant of which came with 8GB inbuilt storage at launch.