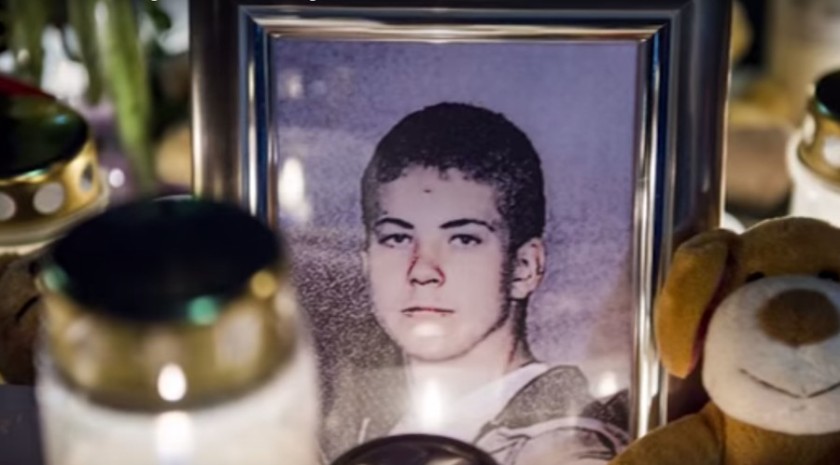 A school murder in Sweden, where a Lithuanian pupil was allegedly stabbed by a Syrian migrant classmate, is stoking racial tensions. Families of the victim and the alleged killer are trading accusations, but police are staying silent.

The killing took place on the first day of the new semester, January 11, at the Göinge School in Broby, Skåne County.

A 15-year-old Lithuanian-born boy, Arminas Pileckas, was murdered in the school by a 14-year-old classmate, reportedly from a family of Syrian refugees. Arminas was killed with a single stab into heart inflicted from behind with a kitchen knife, his family says.

The boys had an argument either in November or December that was videoed by classmates, but the tragic climax of the story took place January 11.