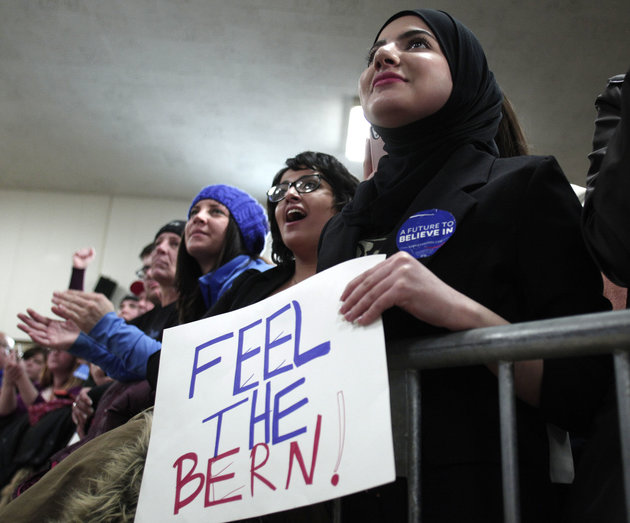 MSNBC’s anchors, led by Lawrence O’Donnell, remarked on it during the network’s coverage of the Michigan results on Tuesday night. Several other journalists joined in, with WNYC’s Brian Lehrer calling it the “stat of the night.”

But Arab-American and Muslim residents of Dearborn weren’t shocked. And they weren’t amused by the assumption that because of their background, they wouldn’t support someone who is Jewish.

“They’re constantly associating us with violence and being hateful and anti-Semitic,” she said. “If they actually come into our city, and they see what we’re like and interact with us, they’ll know it’s actually the opposite — and they wouldn’t be surprised at all.”