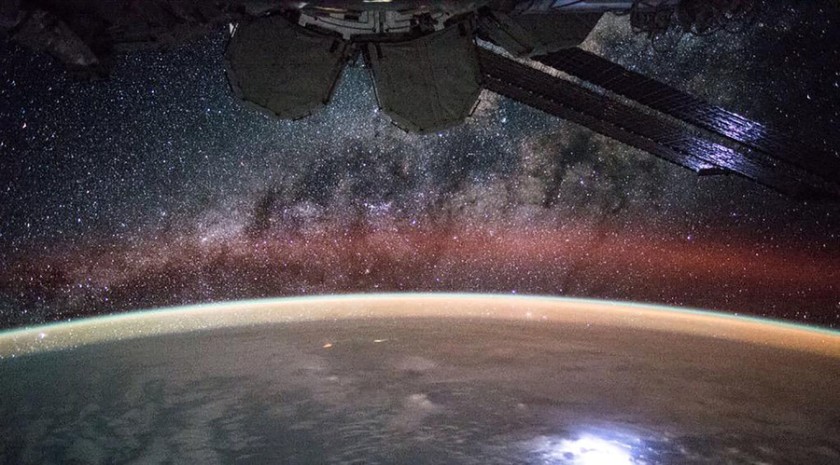 Russian scientists believe that, at the present time, a nuclear explosion set off close to a dangerous asteroid remains the most effective means to change its trajectory, and thus escape the impact, TASS news agency reported on Saturday.

Although international space treaties in force prohibit nuclear weapons in space at present, if an asteroid posed a real threat to life on our planet, “such bans are naturally going to be dropped,” Russia’s International Scientific Community Central Engineering Research Institute (TsNIIMash) told the agency. 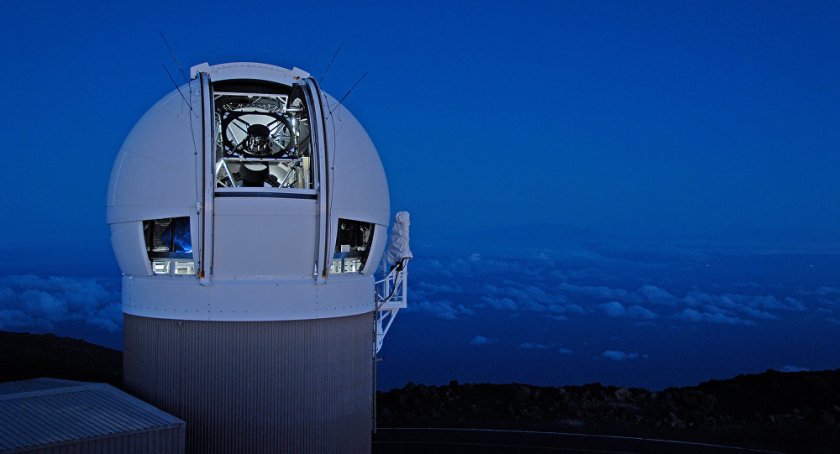 The financing for the Near-Earth Objects (NEOs) monitoring program has grown since 2010, from $4 million to $50 million, with the Chelyabinsk meteor’s 2013 dramatic and unexpected entrance into Earth’s atmosphere a turning point making US authorities understand the asteroid threat ought to be taken seriously, according to a recent NASA release.

Beginning in 2016, a special NASA Planetary Defense Coordination Office (PDCO) task force will be responsible for identifying NEOs. PDCO will coordinate various activities between many national and international observatories and governmental bodies, including the Pentagon and the European Space Agency.