Royal Bank of Canada said Monday it has “high standards” to ensure none of the foreign corporations it helps set up for its clients are being used to evade taxes in Canada or anywhere else.

The bank is one of thousands named in a massive data dump known as the Panama Papers, which appear to outline how Panamanian law firm Mossack Fonseca has helped countless international power brokers set up foreign corporations.

While not illegal in and of themselves, such corporate structures can be used to hide money from the tax man.

The full scale of the data has yet to be revealed. But CBC News can confirm that the documents show Canada’s biggest lender used Mossack Fonseca’s services to set up at least 370 such entities for its clients over the years.

There’s nothing illegal about foreign incorporations, something a bank spokesman was quick to note in a request for comment from CBC News on Monday.

“There are a number of legitimate reasons to set up a holding company,” Tanis Feasby said. “If we have reason to believe a client is seeking to commit a criminal office by evading taxes, we would report the offence and not do business with the client.”

“We have an extensive due diligence process to ensure we understand who the client is and what their intentions are, and will not proceed with a transaction until we do.” 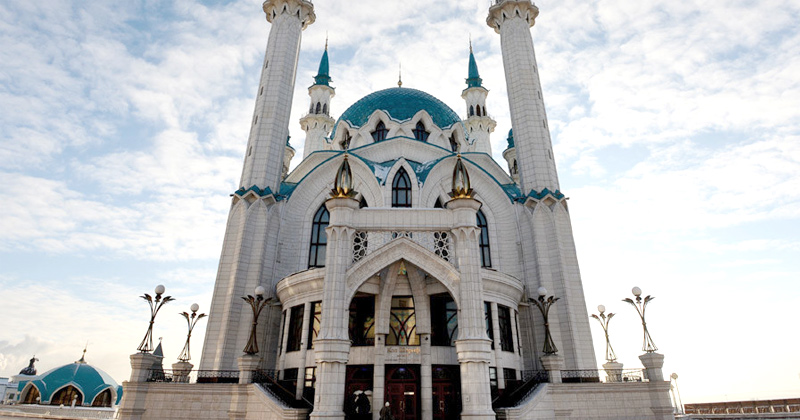 At a time when Western funding is closed to Russia, it could now get more investment from Muslim countries.

“We are living through difficult times. Difficult economic circumstances force us to look for new ways. Affiliate banking is new to us. We have to form customer service, which would, above all, be in accordance with Russian banking legislation and not contradict Islamic banking,” said the president of Russia’s Republic of Tatarstan Rustam Minnikhanov.

“I am sure this will also be a step that will attract new financial markets to our country,” he added.

The center will focus on banking services for individuals, firms and

A tiny Swiss bank specialised in financing social and environmental projects will on January 1 go where no retail lender has gone before, applying negative interest rates on individual clients.

The Alternative Bank Schweiz (ABS) caused shockwaves with a letter sent to all clients in mid-October informing them that it would begin imposing interest charges on deposits in 2016.

First, Iceland jailed its crooked bankers for their direct involvement in the financial crisis of 2008. Now, every Icelander will receive a payout for the sale of one of its three largest banks, Íslandsbanki.

If Finance Minister Bjarni Benediktsson has his way — and he likely will — Icelanders will be paid kr 30,000 after the government takes over ownership of the bank. Íslandsbanki would be second of the three largest banks under State proprietorship.

Guðlaugur Þór Þórðarson, Budget Committee vice chairperson, explained the move would facilitate the lifting of capital controls, though he wasn’t convinced State ownership would be the ideal solution. Former Finance Minister Steingrímur J. Sigfússon sided with Þórðarson, telling a radio show, “we shouldn’t lose the banks to the hands of fools” and that Iceland would benefit from a shift in focus to separate “commercial banking from investment banking.”

General Electric Co (GE.N) said on Tuesday it will move 500 U.S. power turbine manufacturing jobs to Europe and China because it can no longer access U.S. Export-Import Bank financing after Congress allowed the agency’s charter to lapse in June.

The largest U.S. industrial conglomerate said France’s COFACE (COFA.PA) export agency has agreed to support some of GE’s global power project bids with a new line of credit in exchange for moving production of heavy-duty gas turbines to Belfort, France, along with 400 jobs.

U.S. facilities in Greenville, South Carolina; Schenectady, New York; and Bangor, Maine, will lose out on those jobs if GE wins the power bids, a GE spokeswoman said.