According to RT, prosecutors launched a probe into the activities of the two organizations – both sponsored by the well-known US financier George Soros – in July this year, after Russian senators approved the so-called “patriotic stop-list” of 12 groups that required immediate attention over their supposed anti-Russian activities. Other groups on the list included the National Endowment for Democracy; the International Republican Institute; the National Democratic Institute; the MacArthur Foundation and Freedom House.

Open Society is not the first: in late July, the Russian Justice Ministry recognized the US National Endowment for Democracy as an undesirable group after prosecutors discovered the US NGO had spent millions on attempts to question the legitimacy of Russian elections and tarnish the prestige of national military service.

The Law on Undesirable Foreign Organizations came into force in early June this year. It requires the Prosecutor General’s Office and the Foreign Ministry to draw up an official list of undesirable foreign organizations and outlaw their activities. Once a group is recognized as undesirable, its assets in Russia must be frozen, its offices closed and the distribution of any of its materials must be banned. That said, it is doubtful that Soros still has any active assets in Russia – his foundation, which emerged in Russia in its early post-USSR years in the mid-1990s, wrapped up active operations in 2003 when Putin cemented his control on power.

If the ban is violated, the personnel of the outlawed group and any Russian citizens who cooperate with them could face heavy fines, or even prison terms in the case of repeated or aggravated offences. 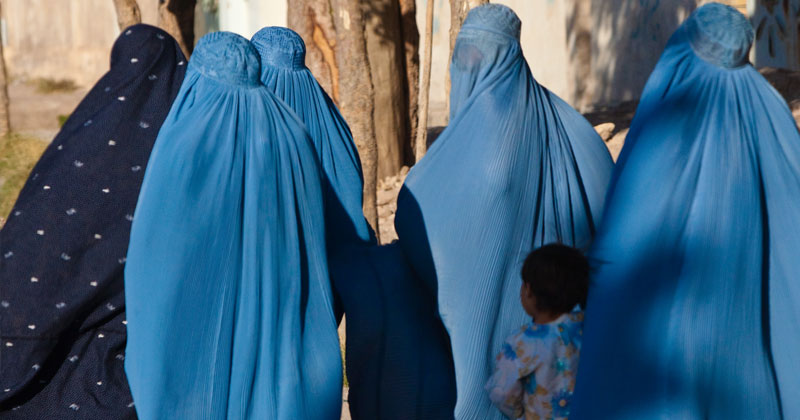 The interior minister, Abdoulaye Daouda, said women would no longer be allowed to wear the Islamic dress, which leaves only the eyes exposed. Daouda said the decision was a question of national security and was designed to prevent terrorists from using the burqa as a disguise.

An estimated 92% of Senegal’s population is Muslim. Although the country has not suffered a terrorist attack recently, authorities are concerned that the Islamic militant group Boko Haram, based in north-eastern Nigeria, may be trying to extend its range. This month, police arrested five people suspected of having ties to Boko Haram as part of a nationwide crackdown.

The Iranian media has reported Khamenei met with students, where he said the United States still remains the main enemy of Iran. 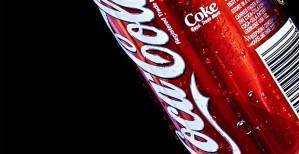 The minister said the decision is based on guidance from Iran’s Supreme Leader Ayatollah Ali Khamenei in a letter to President Hassan Rouhani.

According to Khamenei, the nuclear accord with world powers reached in July, should help the Iranian economy become more independent, which should have happened years ago. This includes boosting national production and checking imports of US-made goods. Rouhani said he would comply with the guidance.

We’re not issuing credentials to anyone from The Des Moines Register based on the editorial that they wrote earlier in the week,” Trump’s campaign manager Corey Lewandowski told the newspaper.

He said he expected the campaign would reconsider for future events.

The editorial section of the Register — Iowa’s largest newspaper — operates independently from the newspaper’s political team.

“As we previously said, the editorial has no bearing on our news coverage. We work hard to provide Iowans with coverage of all the candidates when they spend time in Iowa, and this is obviously impeding our ability to do so. We hope Mr. Trump’s campaign will revisit its decision instead of making punitive decisions because we wrote something critical of him,” the Register’s editor Amalie Nash said in a statement.

The movie theater chain does not even allow law-abiding citizens with concealed carry permits to carry for self-defense.