Infowars analyze last night’s GOP debate and how Rand Paul came out strong with his, the Bill of Rights matters speech.

Presidential candidate teaches the importance of the Constitution

Rand Paul Reminds GOP Why The Bill Of Rights Matter 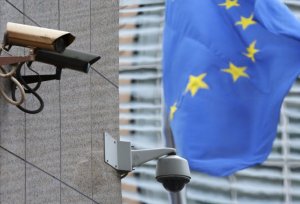 The Bill of Rights is also said to include clauses which provide a “freedom of expression” defence for journalists who are being sued for damages. It will also make it impossible to take British military personnel to court for actions undertaken during combat overseas.

“This should help to mitigate the impact of judicial legislation in this area and the consequent persistent human rights claims against our armed forces and the MoD,” the draft documents seen by The Sunday Times said. It is thought that legal challenges against military personnel over their conduct in Iraq and Afghanistan have cost the taxpayer £85m.

The justice secretary Michael Gove is drafting a consultation document which will published in the next month. In a move to quell dissent from Euro-friendly Tory backbenchers, the document will state that Britain will remain a signatory to the ECHR. 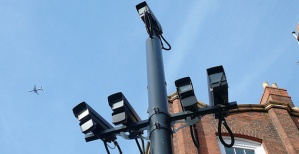 The UK government is seeking to replace the 1998 Labour party Human Rights Act, which imported Europe’s Convention of Human Rights into UK law, because it believes the act is open to abuse and has created a “courtroom compensation culture”.

Senior government sources have told The Sunday Times that the “victim” culture, that has led to the creation of a vast “human rights industry”, will be tackled with plans to “reduce the amount of compensation” that can be won by those claiming their human rights have been infringed by public bodies.