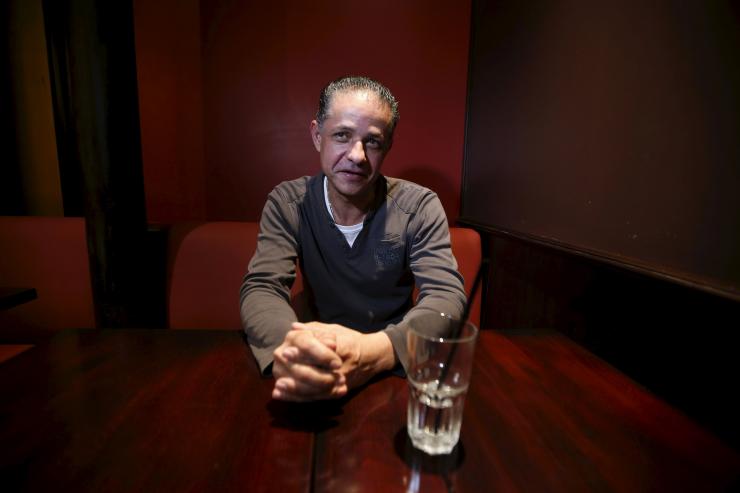 In the chaos of the explosion at the Comptoir Voltaire cafe, one of several targets hit in the Nov. 13 Paris attacks, nurse David instinctively sought to help the wounded.

Among them was a man lying amid overturned chairs and tables. David, who asked to be called just by his first name, lay him down. The man did not look to have massive injuries, but appeared unconscious, so David began CPR, the cardiopulmonary resuscitation he’d been trained for. 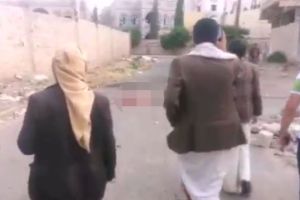 The footage, which was filmed in Yemen according to LiveLeak, was uploaded to the internet just four hours ago.


The dying man, who is missing his legs, is filmed by a crowd of stunned men in the street.

One man shouts “he is from ISIS” as the witnesses edge nearer and nearer to the stunned man who is bleeding from his torso.

Another man shouts at the crowd and asks why they are filming a dying man and tells them to leave the area.

The footage, which was filmed in Yemen according to LiveLeak, was uploaded to the internet just four hours ago.