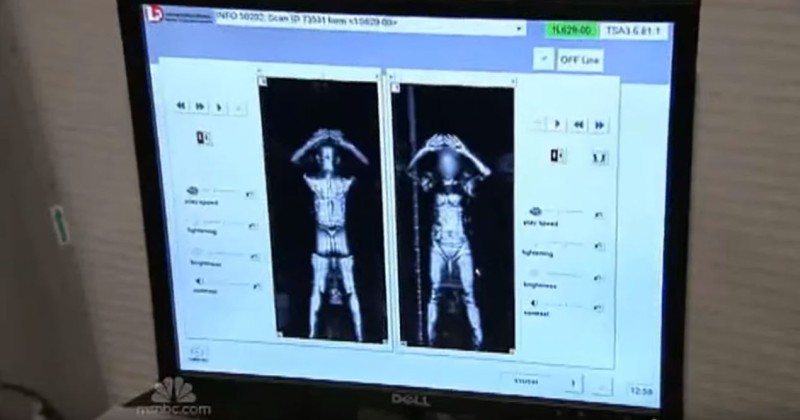 “As you noted Mr. Chairman, I was at the Brussels airport the day of the bombings. I was there for meetings with a number of my European counterparts. We arrived right as the bombs detonated, and I will tell you being there on that day, seeing the devastation, seeing the chaos of the airport environment and the evil behind it was a stark reminder of the important work that we do at TSA everyday to protect travelers,” he testified during his opening statement.

The attack was perhaps the largest one since the 1967 Six Day War. Is it a possible prelude to US/Israeli/Turkish full-scale war on Assad? Things have been heading toward it for many months.