A former BP rig engineer was found not guilty Thursday on a charge that his negligence in interpreting a critical test contributed to the 2010 Gulf of Mexico oil spill.

Robert Kaluza was a rig supervisor aboard the Deepwater Horizon offshore rig when it exploded, killing 11 workers and resulting in millions of gallons of oil spewing into the Gulf and fouling wetlands and beaches.

Kaluza was charged with a single count of violating the federal Clean Water Act and could have faced up to a year in prison if convicted. Jurors got the case Thursday afternoon and reached a verdict after less than two hours of deliberation.

“We’re just pleased and thankful,” defense attorney Shaun Clarke said as he walked out of court with Kaluza, 65, and co-counsel David Gerger. A smiling Kaluza declined comment. He had jubilantly hugged his lawyers immediately after the verdict was read. 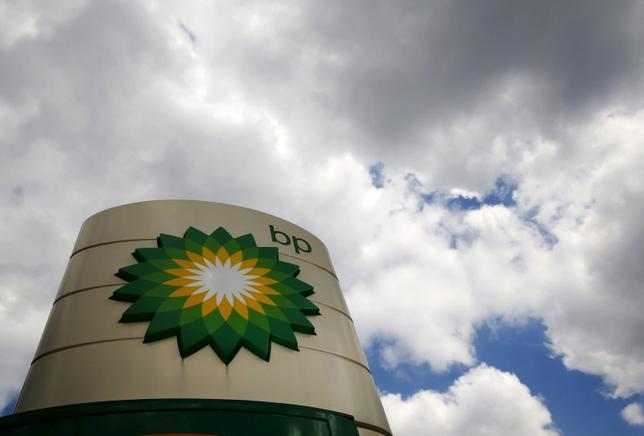 A former BP Plc (BP.L) supervisor was found not guilty by a New Orleans jury on Thursday of a single pollution charge stemming from the 2010 Deepwater Horizon drilling disaster that killed 11 people.

Robert Kaluza was the last of four people who had faced charges in connection with the disaster, the worst offshore oil spill in U.S. history.

Kaluza, along with another former well-site manager, was accused of ignoring warning signs and botching safety testing that resulted in the rupture and explosion of BP’s Macondo well, sending millions of barrels of oil into the Gulf of Mexico.

A jury on Thursday found Kaluza not guilty of a single misdemeanour count of violating the U.S. Clean Water Act. If convicted, he could have faced up to a year in jail.

A spokesman for the U.S. Justice Department declined to comment on the jury’s decision.

Kaluza and Donald Vidrine, the two highest-ranking supervisors on board the Deepwater Horizon rig, had initially faced charges of manslaughter and violating the Clean Water Act.

The federal government dismissed involuntary manslaughter charges against the men, saying a review after the incident determined the case did not meet the criteria for gross negligence.

A jury has found former BP rig supervisor Robert Kaluza not guilty of a misdemeanor pollution charge arising from the 2010 Gulf of Mexico rig explosion and oil spill.

Kaluza was tried on a single charge of violating the federal Clean Water Act.

Prosecutors said Kaluza and Donald Vidrine, another rig supervisor, botched a “negative pressure test” and missed clear signs of trouble before an explosion on the Deepwater Horizon rig.

The April 2010 blast caused millions of gallons of oil to spew from the Gulf floor for weeks.

Kaluza and Vidrine once faced manslaughter charges in connection with the deaths of 11 workers on the rig. But federal prosecutors later backed away from those charges. Vidrine pleaded guilty to the Clean Water Act misdemeanor.

Closing arguments are set to begin Thursday in the trial of a former BP engineer facing a federal pollution charge stemming from the 2010 Gulf of Mexico oil spill.

The April 2010 blast sent millions of gallons of oil spewing from the Gulf floor for weeks.

Kaluza and Vidrine once faced manslaughter charges in connection with the deaths of 11 workers on the rig. But federal prosecutors later backed away from those charges. Vidrine pleaded guilty to the Clean Water Act violation.