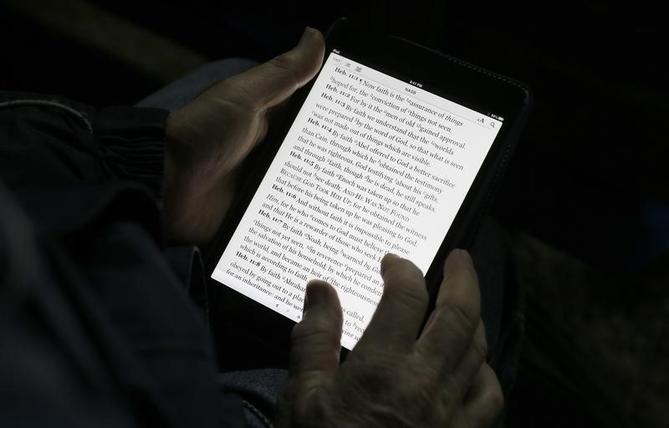 The Supreme Court on Monday declined to hear Apple Inc’s challenge to an appellate court decision that it conspired with five publishers to increase e-book prices, meaning it will have to pay $450 million as part of a settlement.

The court’s decision not to hear the case leaves in place a June 2015 ruling by the New York-based 2nd U.S. Circuit Court of Appeals that found Apple (AAPL.O) liable for engaging in a conspiracy that violated federal antitrust laws.

Apple, in asking the high court to hear the case, said the June appeals court decision that the company had conspired with the publishers contradicted Supreme Court precedent and would “chill innovation and risk-taking.”

The 2nd Circuit’s ruling followed a 2013 decision by U.S. District Judge Denise Cote that Apple played a “central role” in a conspiracy with publishers to raise e-book prices.

The Justice Department said the scheme caused some e-book prices to rise to $12.99 or $14.99 from the $9.99 price previously charged by market leader Amazon.com Inc.(AMZN.O)

“Apple’s liability for knowingly conspiring with book publishers to raise the prices of e-books is settled once and for all,” said Bill Baer, head of the U.S. Justice Department’s antitrust division.

On Feb. 17, the appeals court in New York upheld the proposed settlement, which had been challenged by an e-books purchaser.

The publishers were concerned about the price of e-books being pushed down by Amazon while Apple was looking for a way to make its new iPad product a hit and was seeking to break up Amazon’s low-cost dominance in the digital book market. 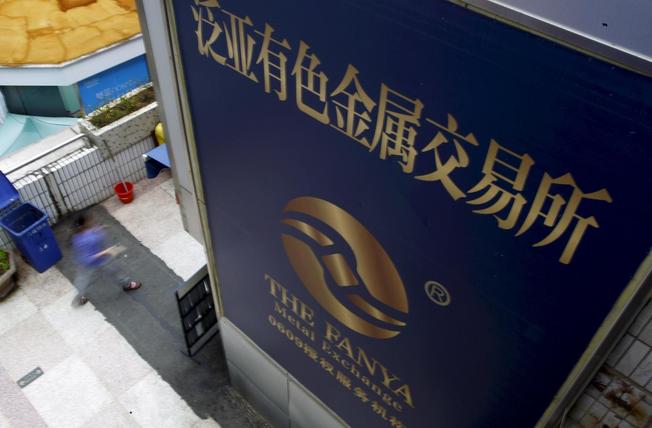 The plain four-storey Fanya exchange building in this southern Chinese city is teeming with investigators trying to understand how an obscure metal trading business turned into one of China’s most audacious investment schemes.

Tucked behind an upmarket shopping mall, the Fanya Exchange was founded in 2011 with the aim of giving China greater global control over the supply and price of 14 strategic and rare metals. It also offered an investment product promising annual returns as high as 13.68 percent and the flexibility to deposit and withdraw money at will.

It almost seemed too good to be true. And it was.

Volkswagen (VOWG_p.DE) has set a deadline at the end of November for its whistleblower program designed to encourage workers to disclose information about the carmaker’s two emissions scandals in a move to speed up investigations.

Europe’s largest carmaker has been making slow progress in finding out who had knowledge of the rigging of diesel emissions tests two months after the manipulations became public in the United States, and last week also admitted to cheating on carbon dioxide emissions certifications.

Under the whistleblower program, approved by VW’s top management, workers who get in touch with internal investigators no later than Nov. 30 will be exempt from dismissals and damage claims, according to a letter from VW brand chief Herbert Diess to staff seen by Reuters on Thursday.

Volkswagen works council chief Bernd Osterloh has called for those responsible for the alleged falsification of emissions data in the United States to be brought to justice, according to a German magazine.

“As employee representatives we will push for a thorough investigation and will ensure that the people responsible are held accountable,” Stern magazine quoted Osterloh as saying on Monday.

German economy minister Sigmar Gabriel called on carmaker Volkswagen to fully clear up allegations that it manipulated emission readings, saying he was concerned about the reputation of the country’s carmakers as a result of the ‘bad incident’.

“That this is a bad case, I think is clear,” Gabriel told journalists after a senior German environment ministry official described the case as “blatant consumer deception”.

Twelve major banks have reached a $1.865 billion settlement to resolve investor claims that they conspired to fix prices and restrain competition in the roughly $16 trillion market for credit default swaps, a lawyer for the investors said on Friday.

The settlement in principle was disclosed at a hearing before U.S. District Judge Denise Cote in Manhattan.

Daniel Brockett, the lawyer for the investors, said Cote gave both sides two weeks to iron out details, before submitting a settlement for her preliminary approval.

A former foreign exchange trader claiming he was unfairly dismissed by Citigroup (C.N) said the sharing of client information looks wrong now it has come under scrutiny from regulators, but was condoned by senior management at the time.

Perry Stimpson, a forex trader at the banking group until he was fired last November, is claiming unfair dismissal at a London employee tribunal. Citi says he was dismissed for serious breaches of contract, alleging he shared confidential client information with traders at other banks via electronic chatrooms.